A team that serves you from coast to coast, on the same day ! 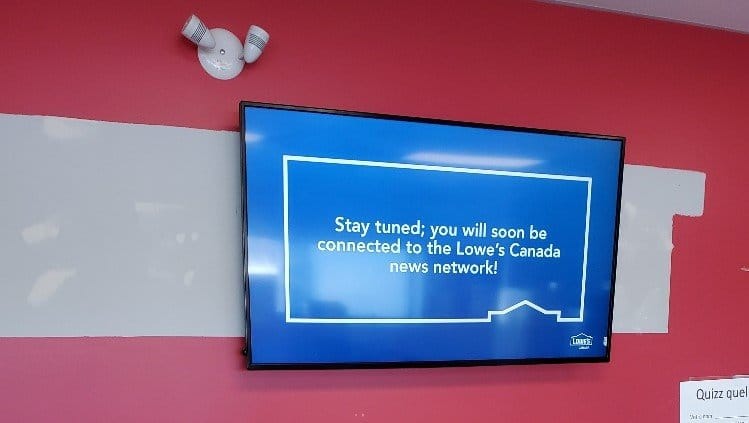 A team that serves you from coast to coast, on the same day !

When you tell your clients that you cover Canada from ‘coast to coast’, you have to be up to the task when it comes time to take action!

Since the beginning of 2021, there have been a few occasions where VIF Télé’s technicians completed Digital Signage installations located literally across the country from each other, on the same day!

These screens are part of a corporate communication strategy to improve communication with employees by replacing printed notes and bulletin boards with digital screens, allowing for more dynamic and visual content.

Recently in one day, we installed screens in Halifax NS, Nanaimo BC, as well as in Saskatchewan, Ontario and Quebec.

With the frequent opening of new Sobeys owned locations such as Safeway, Thrifty Foods or Freshco, VIF Télé recently carried out two installations in supermarkets that were located 6 794km from each other, on the same day!

These installations were for digital menu screens for the Home Meal Replacement section for the opening of a Sobeys located in Yarmouth NS, on the Atlantic coast as well as Thrifty Foods in Victoria BC, a few meters from the Pacific.

For more than 12 years, VIF Télé has supported Sobeys in the operation and development of its digital signage network, both in stores and in its corporate offices.

These installations across such a vast territory were made possible thanks to our network of 274 qualified technicians/ collaborators on whom we can count on! 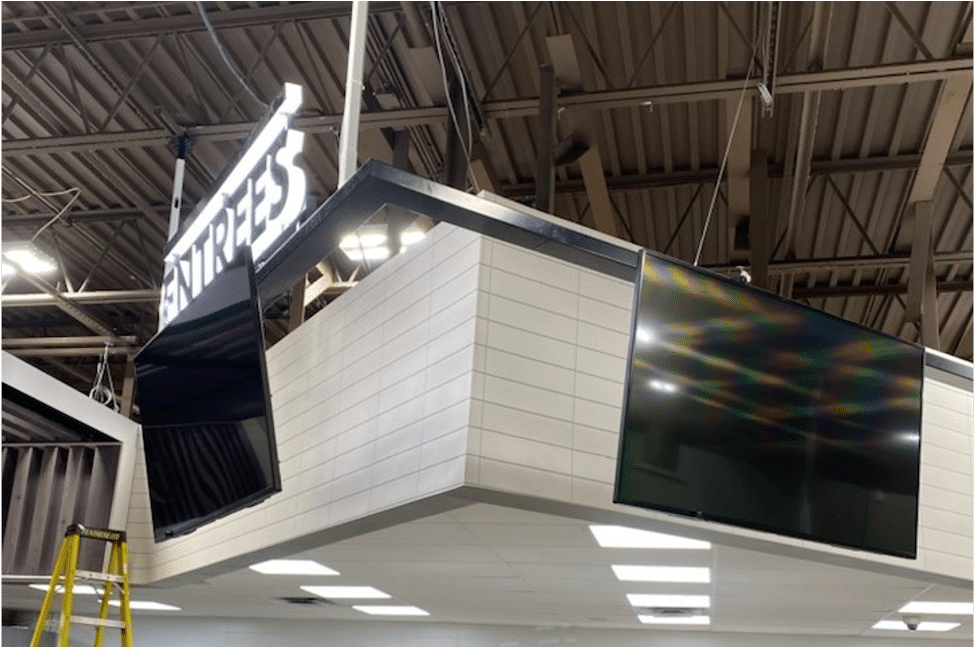