VIF Tele now has clients in France and in the United States! 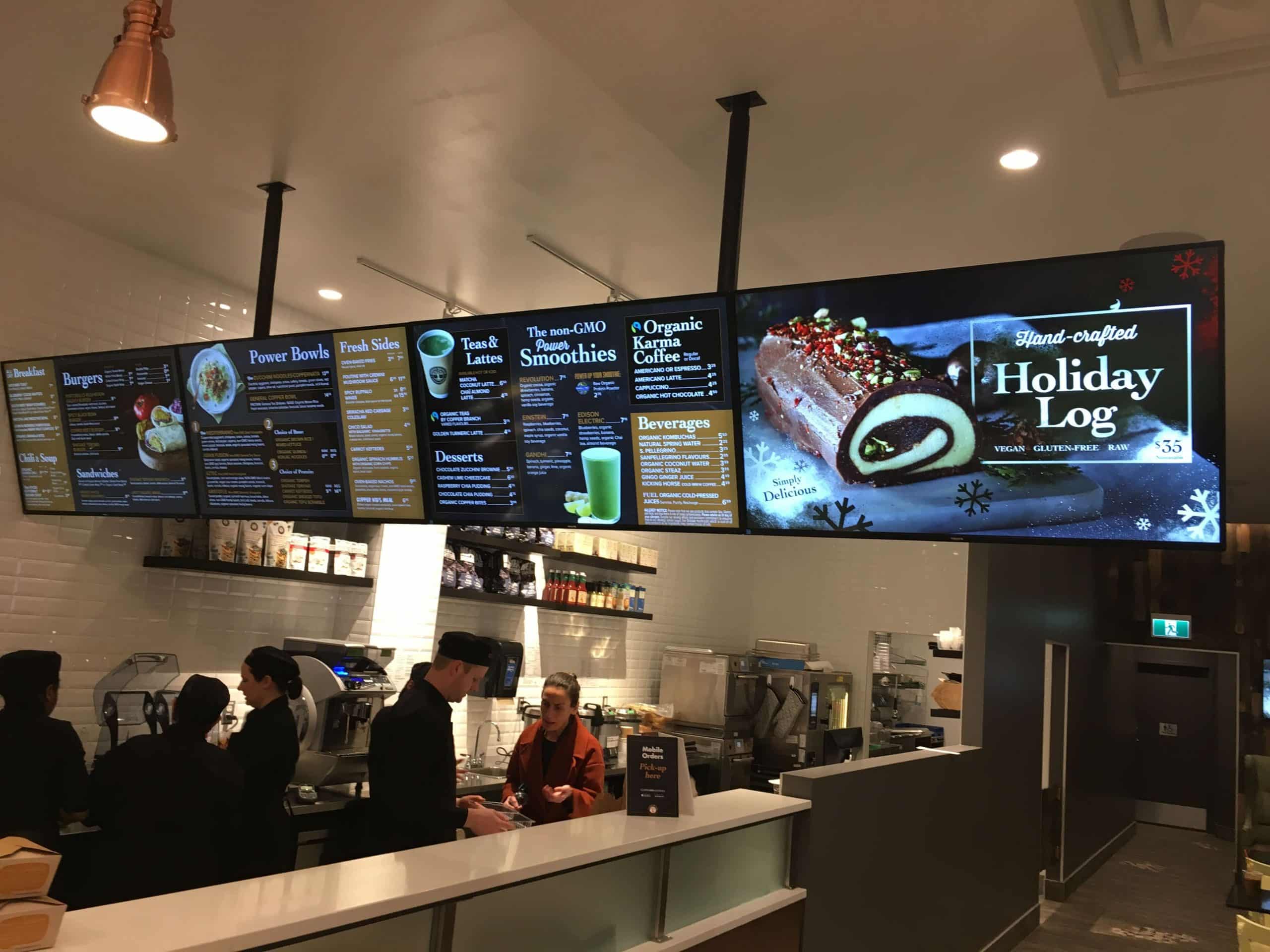 VIF Tele now has clients in France and in the United States!

Our content management system Intenso is now implemented on screens in restaurants in France and in the United States.


Our first clients outside of Canada!

Since their implementation, Copper Branch restaurants use VIF Tele’s system for their digital menus boards.


This vegan restaurant chain founded in Montréal is in constant expansion and now extends beyond Canada’s borders.


During the past few days, restaurants opened in Fort Lauderdale, Florida and in Brest, France.


Other openings are planned in those countries and in Canada in the upcoming months.

In France, as required by our customer, each franchisee can easily modify the content and prices displayed on its screens via a secure web access.

An other few hundred of VIF Tele customers in Canada already benefit from this feature. Thanks to our content management system, they can edit daily their menu displayed on their screens.

The content management system Intenso was developped according to the standards and practices taught at ÉTS (École de Technologie Supérieure de Montréal). It is known for its simplicity of use and its inexpensiveness.