VIF Télé partner of one of the most avant-gardist schools in Canada! 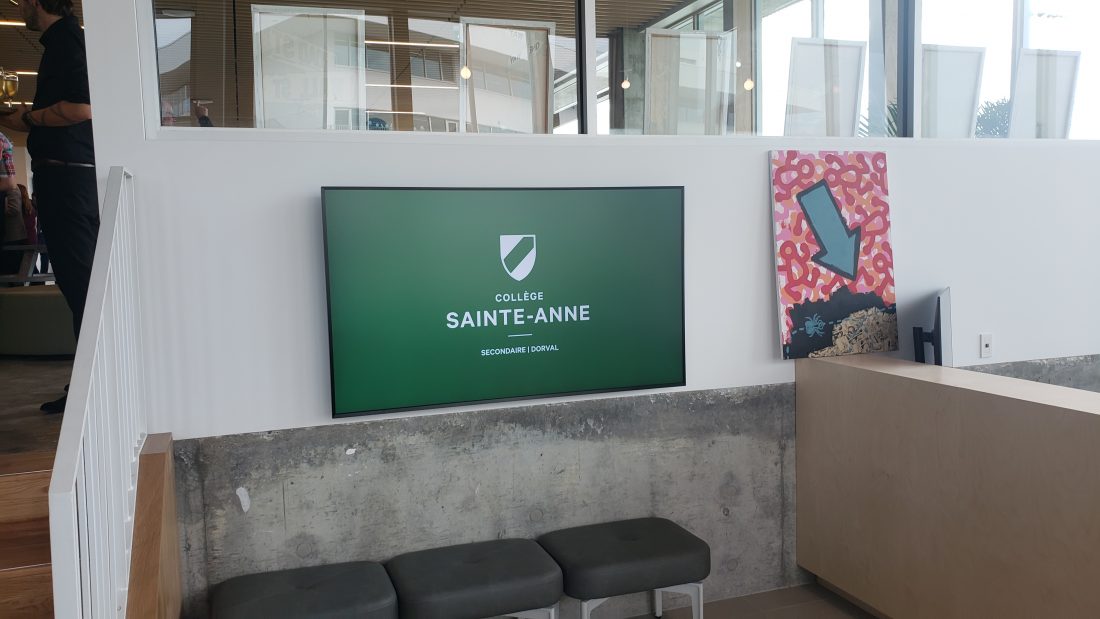 VIF Télé partner of one of the most avant-gardist schools in Canada!

We are proud to participate in the New High School project https://secondaire.dorval.sainteanne.ca , inaugurated in Dorval in October 2022. And now that it’s inaugurated, VIF Télé’s biggest job begins!

The digital signage network will play a special role in this project, going far beyond the replacement of traditional static signage. Of course, several real-time automated data integrations are planned, including the display of building management data related to carbon neutrality objectives. 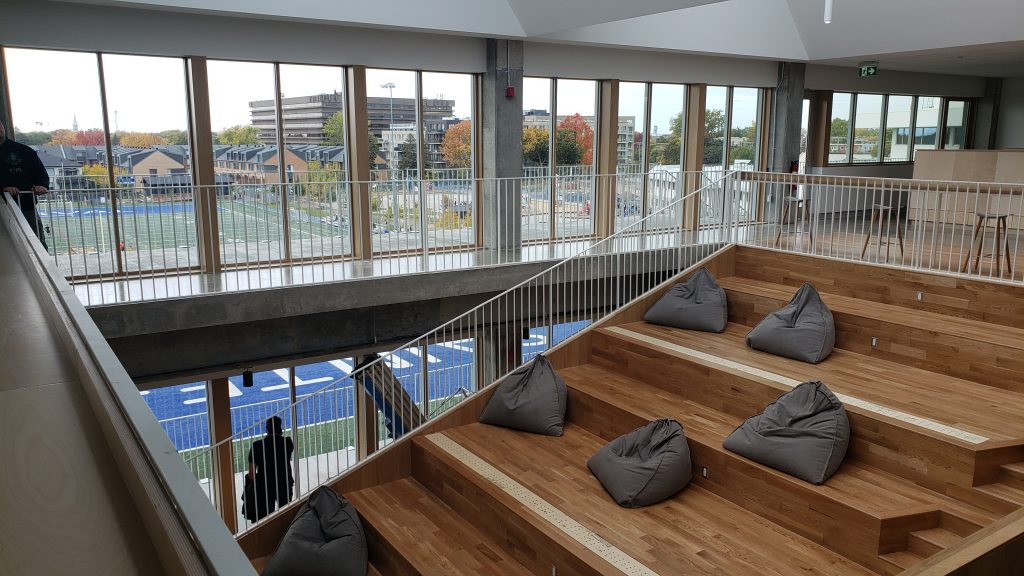 It will also be a participatory network involving the students, which will follow them throughout their journey by embodying the innovative pedagogical project that the school team carries out daily.

This high school, with its Scandinavian-inspired architecture and redesigned pedagogy, is described by many as one of the most avant-gardist in Canada. 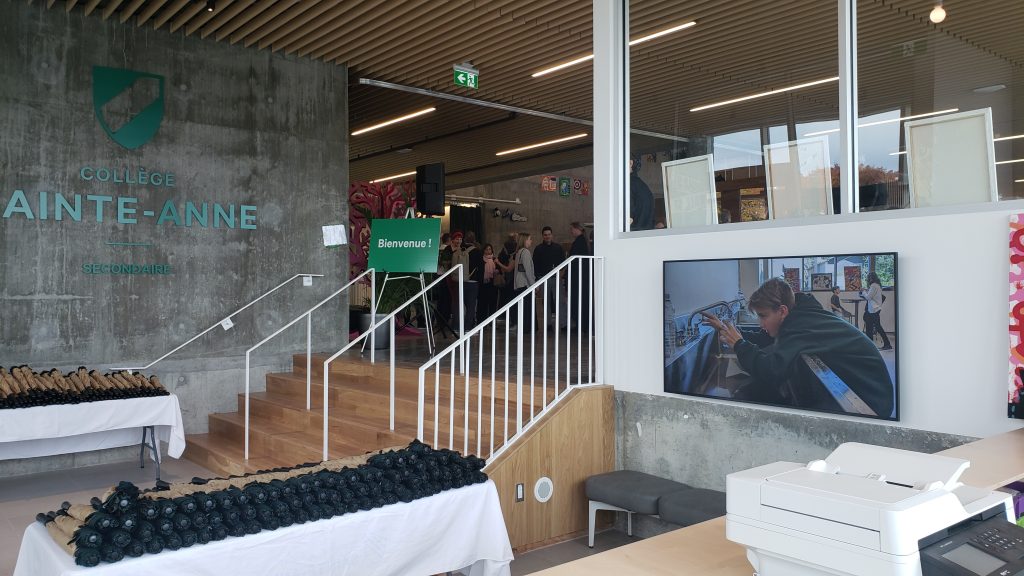