VIF Télé stands out at the Global Digital Signage Awards for the second year in a row, a prestigious international award 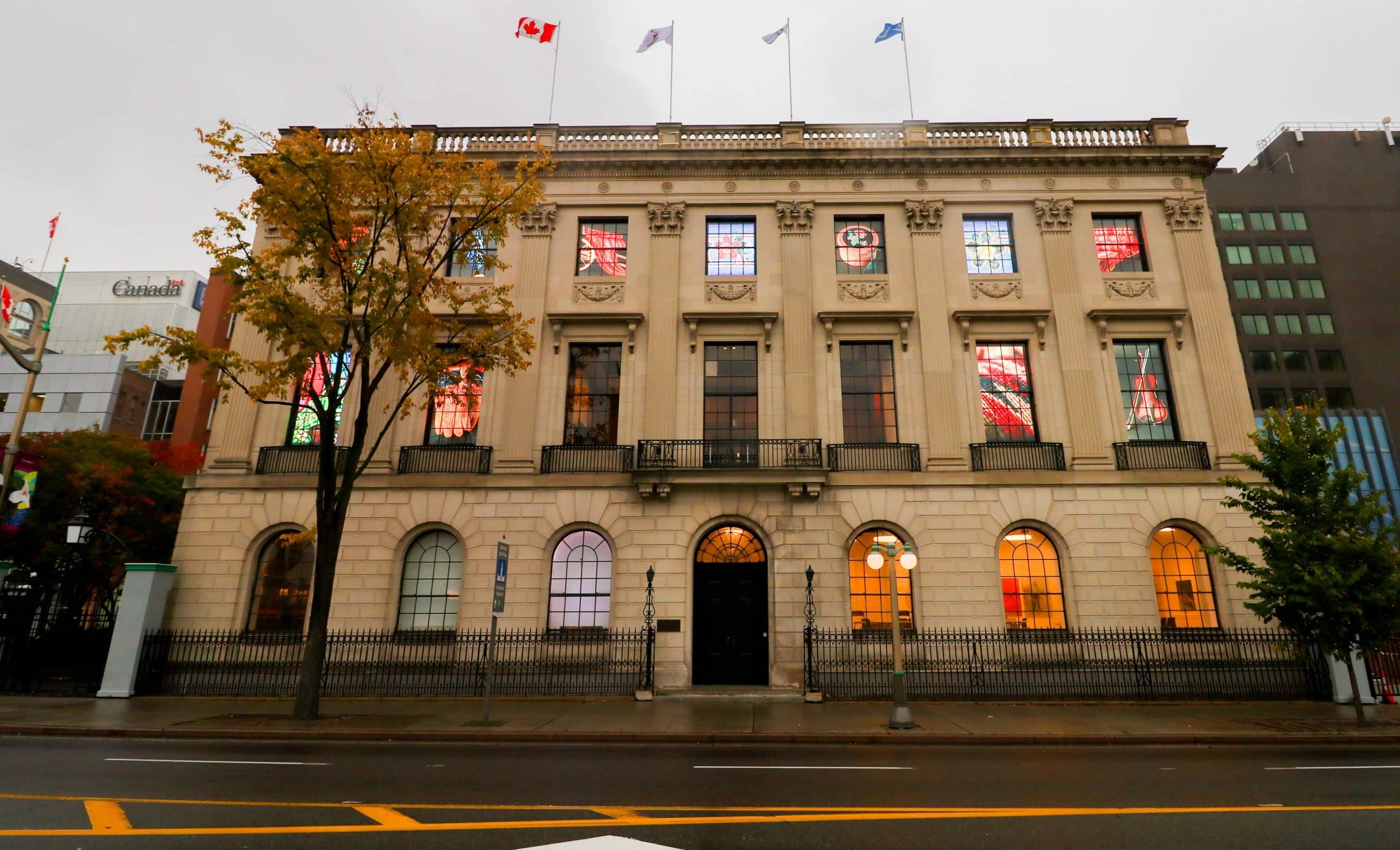 VIF Télé stands out at the Global Digital Signage Awards for the second year in a row, a prestigious international award

The sizable project carried out on Parliament Hill in Ottawa, allowed VIF Télé to receive a “High Commendation” mention at the Global Digital Signage Awards in the ‘Museum and Historical Sites’ category.

100 Wellington St is a heritage building and the former United States Embassy in Ottawa. In 2017, Canada’s Prime Minister, Justin Trudeau, announced that this building, situated right in front of Parliament, would be dedicated to Indigenous Peoples as part of the government’s commitment to advancing reconciliation with Indigenous Peoples.

VIF Télé was mandated by Public Services and Procurement Canada during the summer of 2019 to install and operate LED screens in 15 windows spread across three facades and two floors of the building. Our team proposed LED instead of LCD screens, which allowed for a maximum coverage of up to 91% of each window. 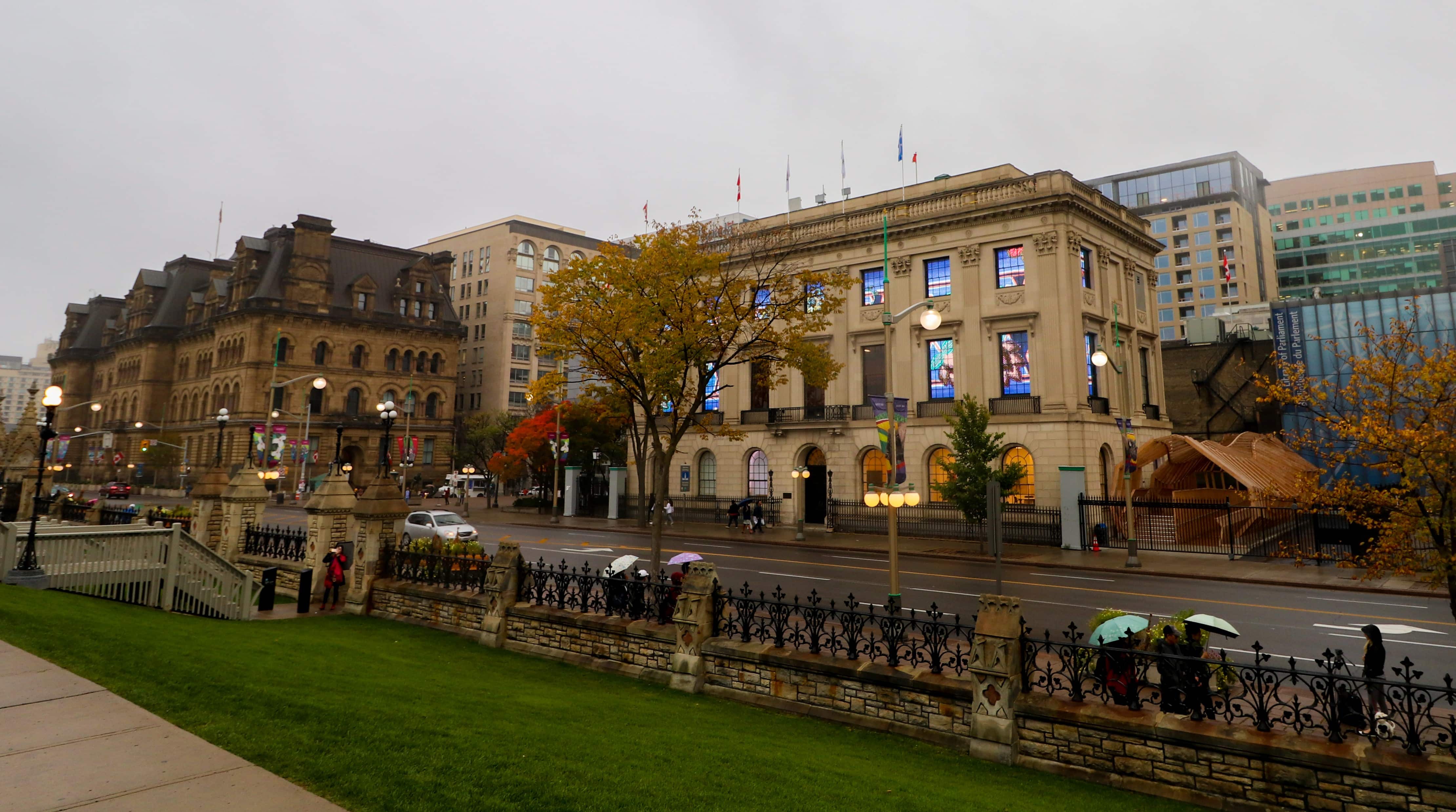 Displayed content is easily managed with our software, Intenso. It allows for all Indiginous participative parties to regularly renew the visuals, a key benefit in Digital Signage. Content can be displayed in the form of a slide show across individual windows or can showcased in the form of a 4k video displayed across all windows in a synchronized fashion.

VIF Télé chose Canadian distributor Libertévision’s LED screens because of the product quality and the professionalism of their team.

This year, the Global Digital Signage Awards’ Jury was composed of professionals from ten different countries.

This is VIF Télé’s second honour at the Digital Signage Award. Last year, the company won the award for its “Live Harvesting” interactive kiosk, which was implemented at the IGA Duchemin grocery store in Ville St-Laurent.

VIF Télé is a Digital Signage operator-integrator offering affordable turnkey systems that are efficient and easy to operate. Founded in 2005, VIF Télé now has clients across Canada, the United States and in Europe.